Last month, I joined fellow members of the Maryland Black Caucus in a meeting with Governor Larry Hogan to discuss several issues of significance to District 44 and communities throughout the state. Education, public safety, and transportation are just a few of the topics we broached, but they are all part of a continuing conversation of how the state can work with constituents and elected officials to improve quality of life for all Marylanders.

A Busy Season of Advocacy

The last few weeks have been an exciting period for me, as I began my new work as a member of the state senate, and continue my advocacy for Baltimore City and Baltimore County residents on important issues facing our communities.

I've been fortunate to serve as a sponsor or co-sponsor on a number of bill proposals, and I've placed particular emphasis on legislation to help our community associations have greater leverage in addressing nuisance properties, limiting the use of cell site simulators in police surveillance tactics, helping to redefine shared child custody standards and new protections for juvenile offenders.
Read More Share 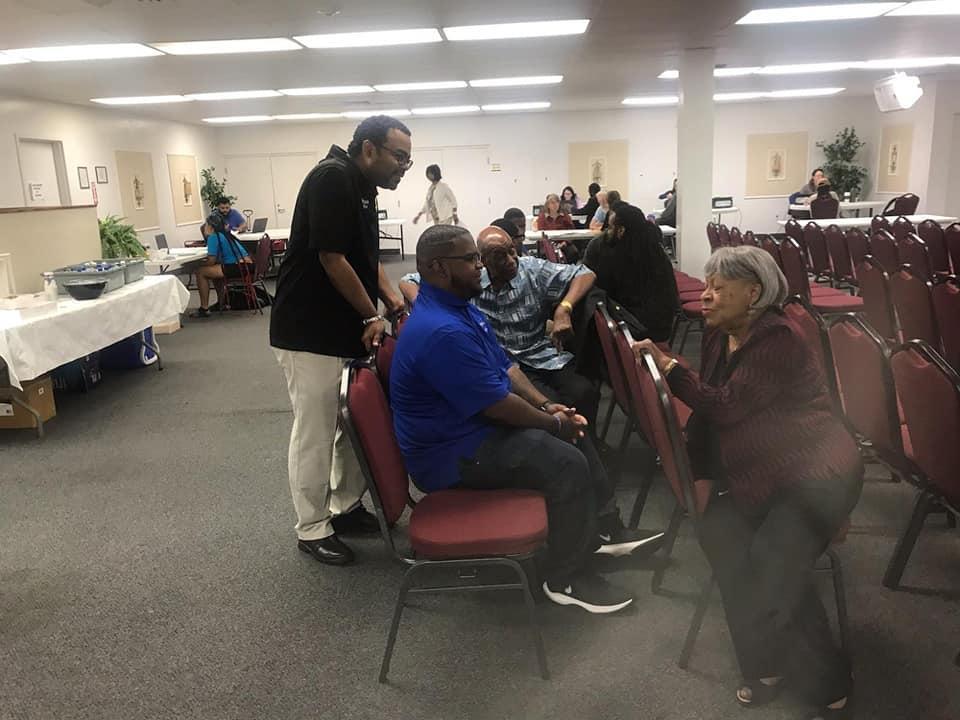 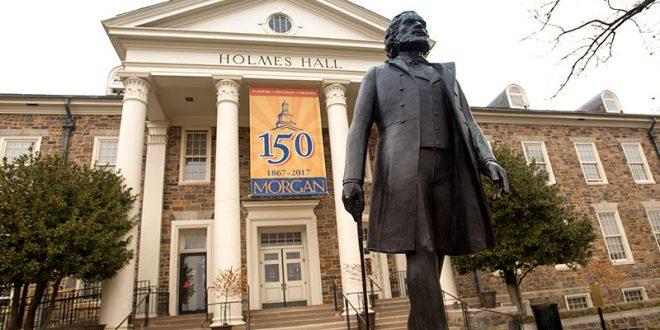