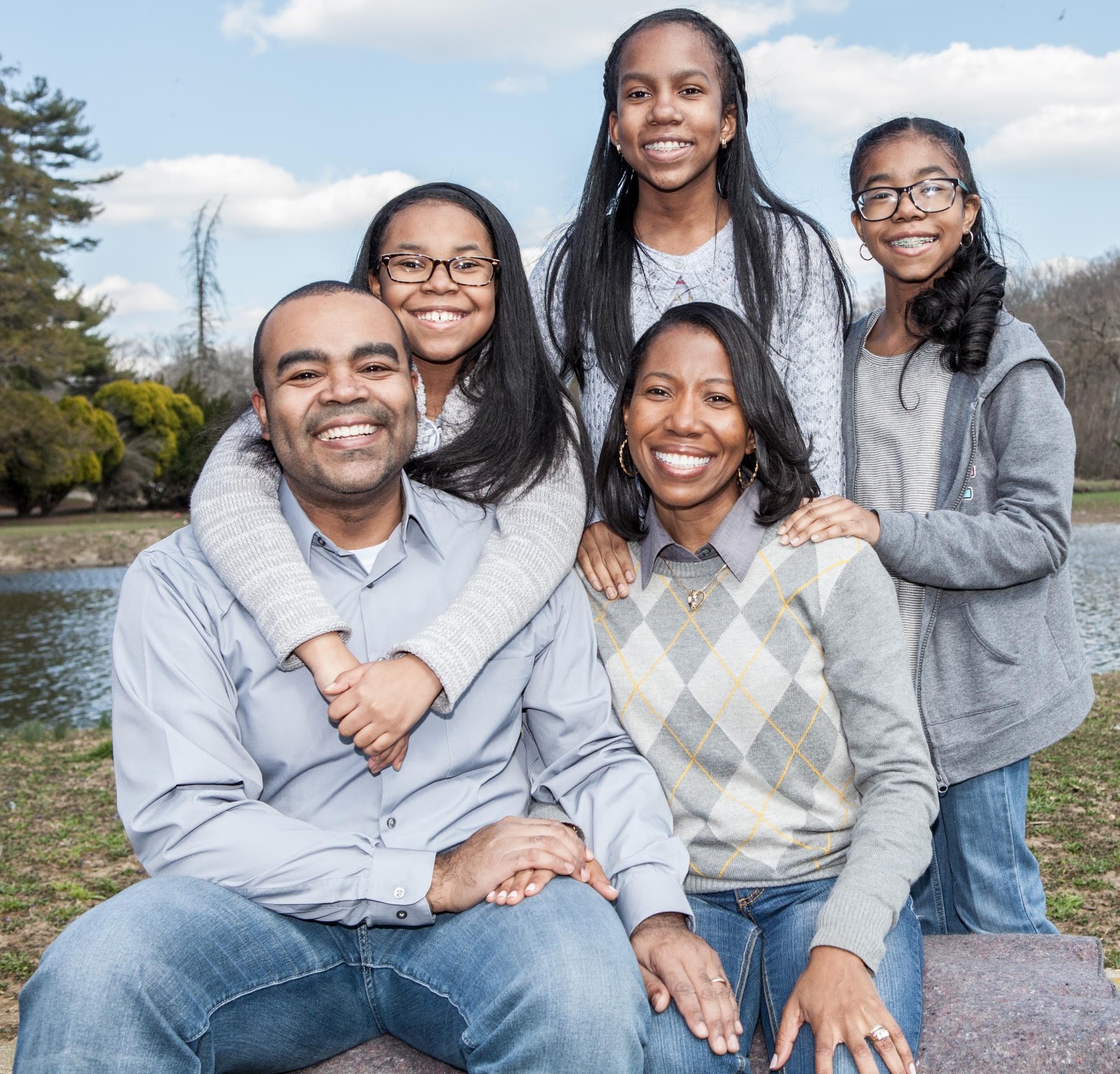 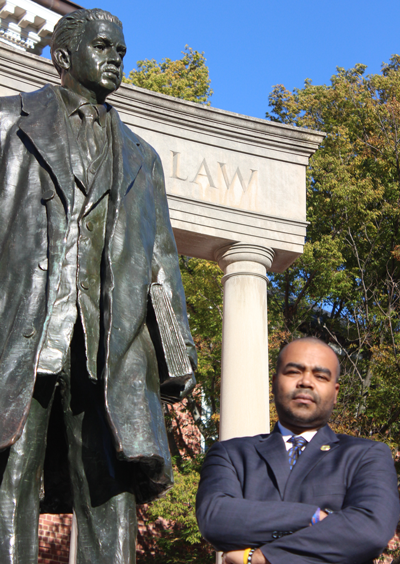 I take great pride in being a resource to my constituents. My office does our best in assisting citizens who reach out with their  concerns and suggestions.

We can help you with issues and concerns important to you, such as:

• Cleanliness of our community including highways and public spaces
• mass transits and bus stops; or
• any other issue regarding our state government

As a representative of District 44B, I look forward to hearing from you.

Bus Stops within District 44B

State Highways within District 44B 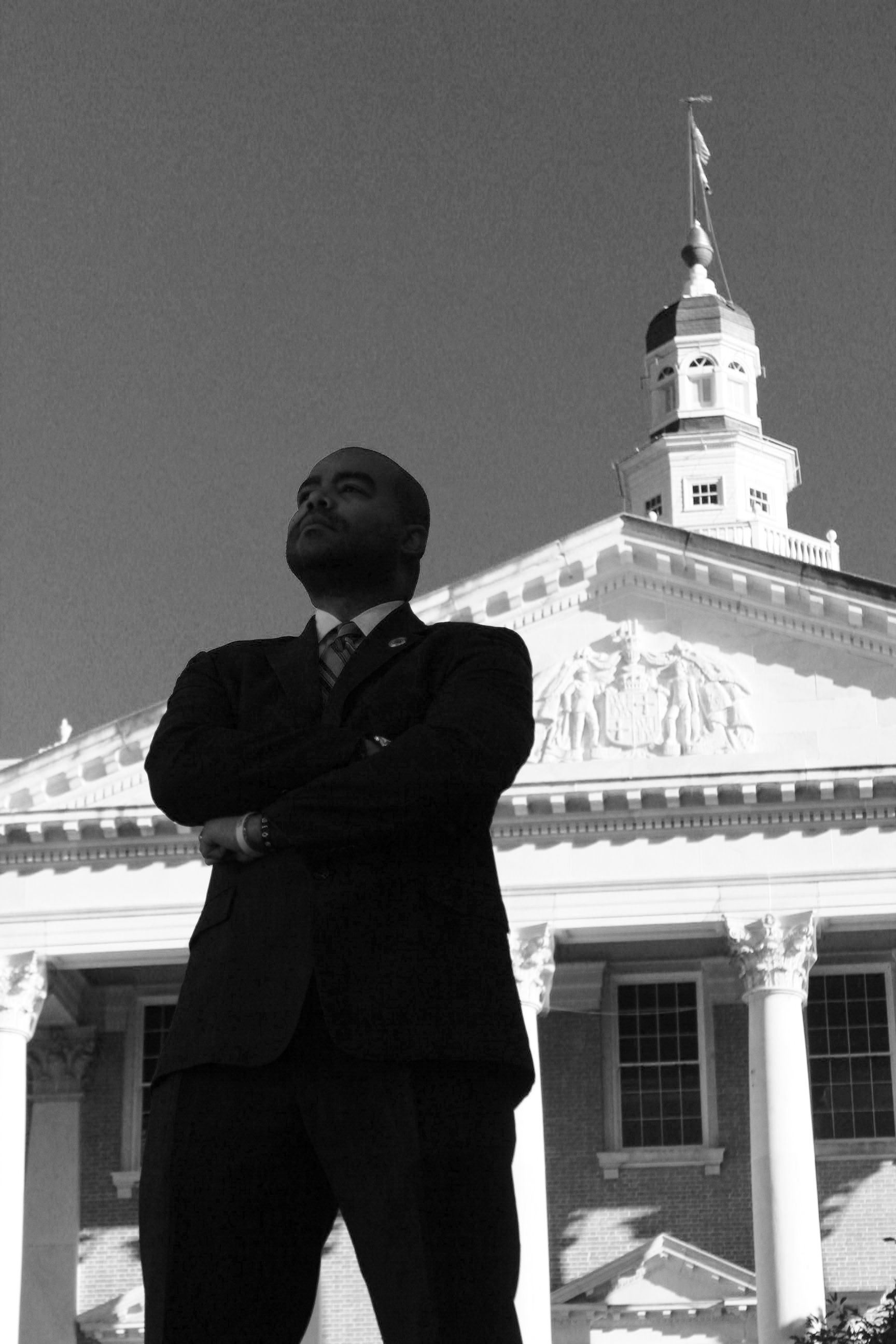 Our State Constitution is clear, "all Government of right originates from the People ... and instituted solely for the good of the whole...."  You are the government, and must not forget that or ever cede your rightful place within it.  When you elected me as your delegate, you simply delegated to me the authority to introduce and vote on legislation on your behalf. And while I may be one of your official voices here in Annapolis, you still must exercise your voice.

Government should be responsive to the people, bettering the communities that we reside within.  You have entrusted me with a trust that I do not take for granted.  Each day that I serve as your delegate, I will always remember this and do my best to be responsive to your needs. 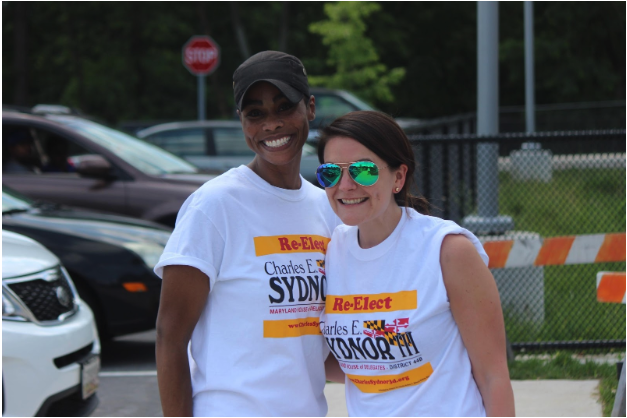